Perico Pastor was born in Seo de Urgel (Lleida) in 1953.
He studied in Barcelona and moved to New York in 1976 to stay there for twelve years. He published his illustrations in Harper’s, Village Voice, Vogue and especially The New York Times, which allowed him to paint freely.

In 1980, he exhibited for the first time at the Cornelia Street Café in New York. His career has had a large number of personal exhibitions since 1976 in Barcelona, ​​Madrid, Grenada, Hong Kong, Paris, New York, Tokyo, Sag Harbor and Miami, among others.

His work is part of prestigious collections, such as the Testimoni Collection of the Caixa de Pensions Foundation in Barcelona; the Barcelona City Council, the Ministry of Justice in Madrid, the Bank of Spain in Madrid, the Marimura Art Museum in Tokyo and the S.S.A.I.I.I. Takamaro Princes Collection, among others. 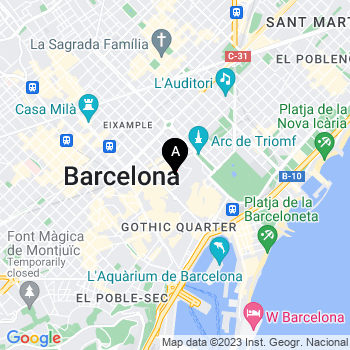